There are thousands of beer wholesalers across the country that sell craft beer, but out of all of them Tryon was honored as the Craft Beer Wholesaler of the Year.  This is a prestigious national award in the American craft beer industry and what's even more special about receiving this award is that the winner was voted on by members of the Brewer's Association.  That means that our suppliers believe we are doing better than any of their other wholesale partners across the country.  That's pretty awesome!

Here is what the Brewer's Association said about Tryon:

Tryon Distributing started as a small wine distributor in 1985 serving three counties in North Carolina. They now carry dozens of craft brewers’ beers on a statewide basis. They are independent of having a major, dominant supplier allowing this multi-generational family business to make independent decisions to benefit their partners and 200-plus employees. The company added a second temperature-controlled warehouse recently to help serve retailer customers. One out-of-state craft brewer noted that “their deep roots of brand building have not only remained intact during this period of industry explosion, but have been addressed to keep up with the changing times, avoiding unnecessary SKU rationalization.”

We raise our glasses to these exceptional individuals and toast to their contributions to American craft brewing. 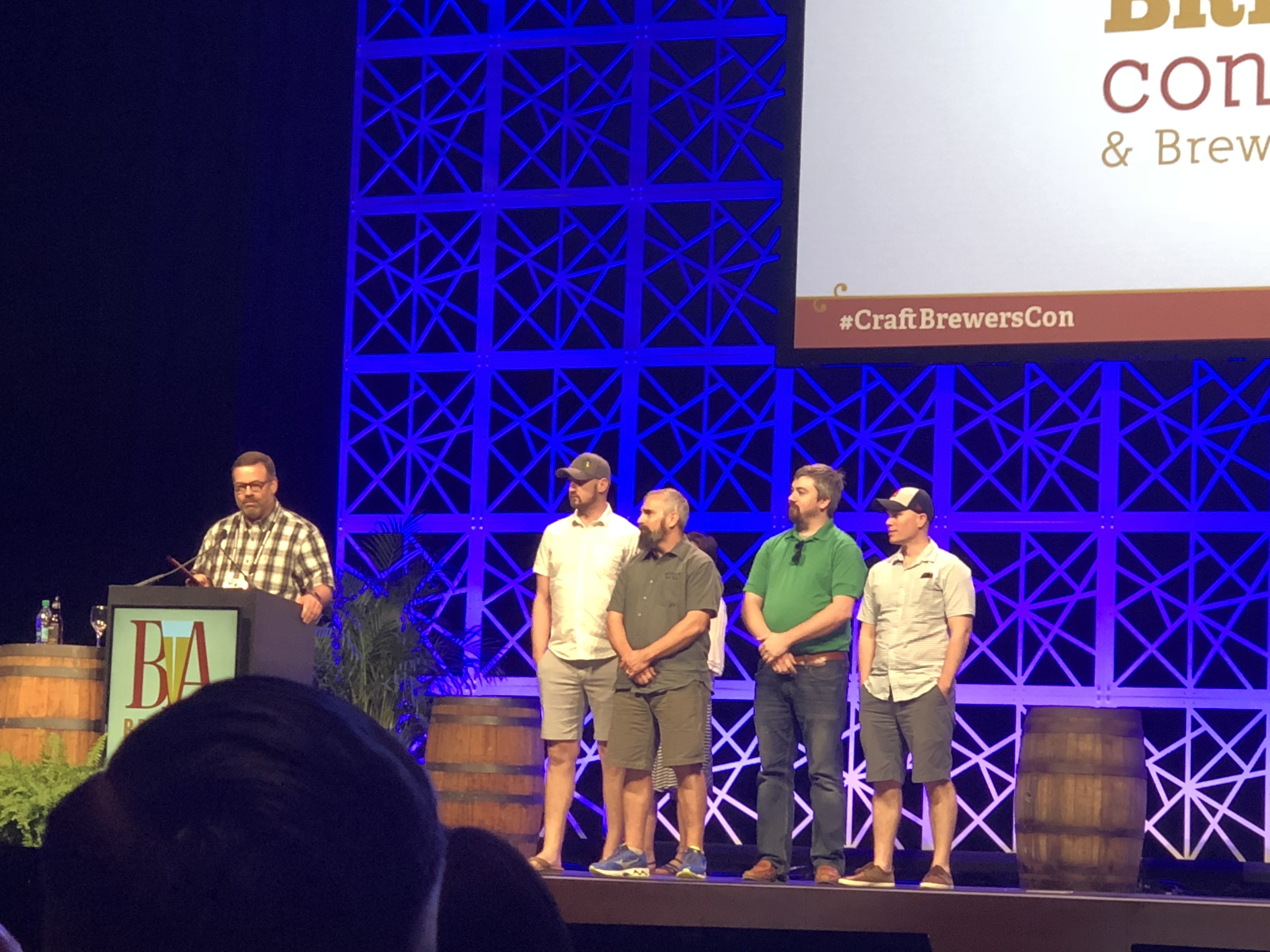 Tryon to Partner with Deep River at the Coast